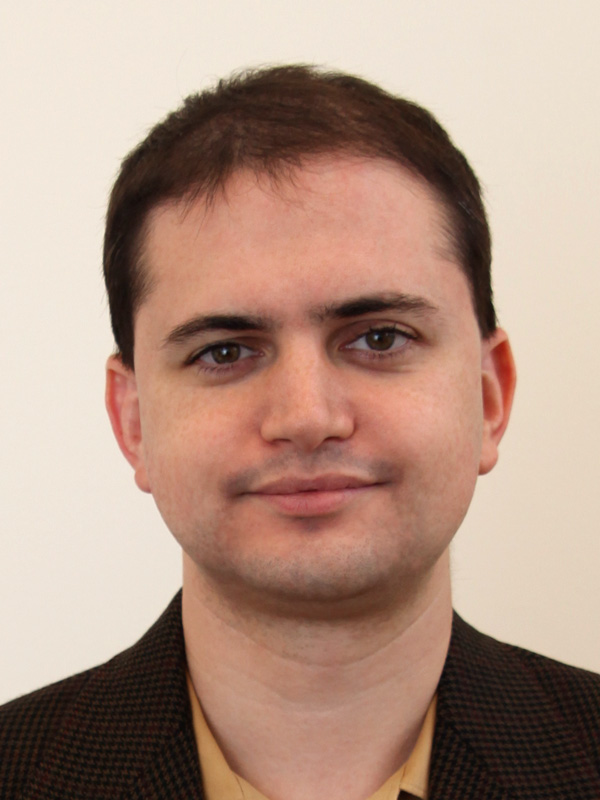 Griffin Weber, M.D., Ph.D., is an Associate Professor of Medicine and Biomedical Informatics at Beth Israel Deaconess Medical Center (BIDMC) and Harvard Medical School (HMS). He invented an open source expertise discovery and networking tool for scientists called Profiles Research Networking Software. It automatically mines large datasets such as PubMed and NIH ExPORTER to find information about investigators’ research areas and identify ways in which they are connected. It presents these connections using temporal, geospatial, and network visualizations. The software has numerous applications, ranging from finding individual collaborators and mentors to understanding the dynamics of an entire research community. Profiles RNS is now used at dozens of institutions worldwide, including universities, pharmaceutical companies, Federal agencies, and physician networks.

Dr. Weber received his M.D. and Ph.D. in computer science from Harvard University in 2007. While still a student, he became the first Chief Technology Officer of Harvard Medical School and built an educational web portal that provides interactive online content to over 500 courses. His past research projects also include analyzing DNA microarrays, modeling the growth of breast cancer tumors, and creating algorithms for predicting life expectancy. He also helped develop another widely adopted open source platform called Informatics for Integrating Biology and the Bedside (i2b2), which enables investigators to query, analyze, and visualize large clinical repositories for hypothesis testing and identification of patients for clinical trials. 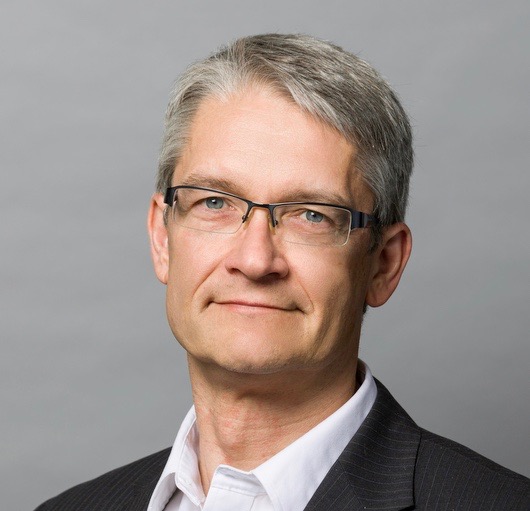 Warren A. Kibbe, Ph.D., is chief for Translational Biomedical Informatics in the Department of Biostatistics and Bioinformatics and Chief Data Officer for the Duke Cancer Institute. He joined the Duke University School of Medicine in August after serving as the acting deputy director of the National Cancer Institute (NCI) and director of the NCI’s Center for Biomedical Informatics and Information Technology where he oversaw 60 federal employees and more than 600 contractors, and served as an acting Deputy Director for NCI. As an acting Deputy Director, Dr. Kibbe was involved in the myriad of activities that NCI oversees as a research organization, as a convening body for cancer research, and as a major funder of cancer research, funding nearly $4B US annually in cancer research throughout the United States.

A recognized national leader in biomedical informatics and data sharing, Dr. Kibbe has been instrumental in efforts to speed scientific discovery and facilitate translational research by using IT, informatics and data science to address complex research challenges. At the NCI, his responsibilities included defining and implementing the NCI Data Commons and a vision for a National Cancer Research Data Ecosystem. He was instrumental in establishing the NCI’s partnership with the U.S. Department of Energy (DOE) to jointly develop the next generation of high performance computing architectures to address important questions in cancer biology, treatment, development of resistance in patients, and understanding outcomes. Most recently, Dr. Kibbe played a pivotal role in coordinating the data sharing scientific components of the Cancer Moonshot initiative.

Prior to joining the NCI, Dr. Kibbe was a professor of Health and Biomedical Informatics in the Feinberg School of Medicine and the director of Cancer Informatics and CIO for the Robert H. Lurie Comprehensive Cancer Center at Northwestern University. InformationWeek named Dr. Kibbe a Top 25 Innovative Healthcare CIO for 2012. In 2017, he was recognized by FedHealthIT as one of the ‘Top 100 Executives and Leaders’ in federal healthcare IT. Dr. Kibbe received his PhD from Caltech and completed his postdoctoral fellowship at the Max-Planck-Institute in Göttingen, Germany. 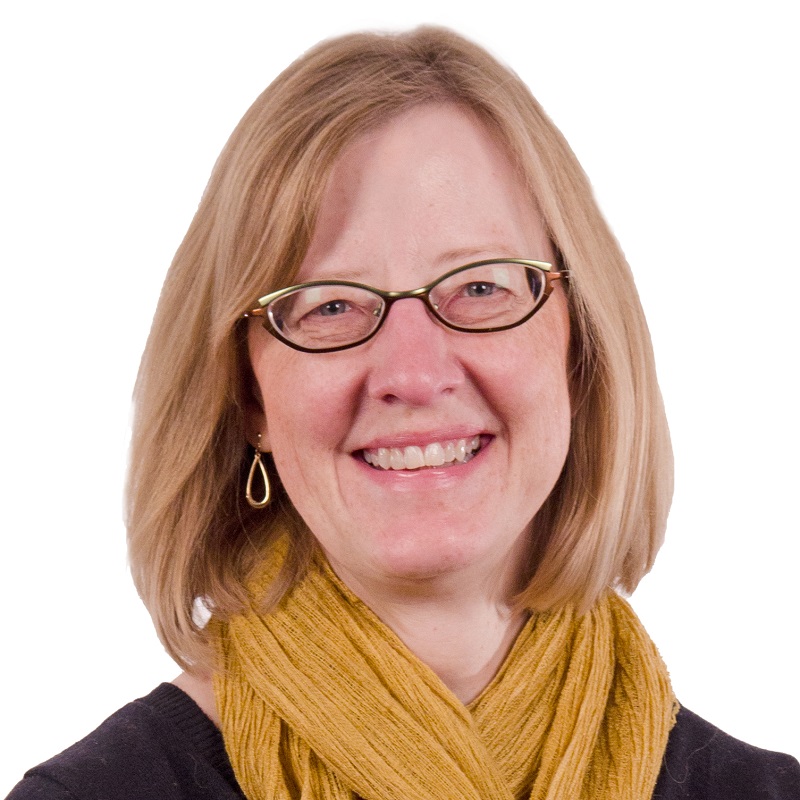 Jan Fransen is the Service Lead for Research Information Management and Discovery Systems for University of Minnesota Libraries in the Twin Cities. In that role, Jan works across Libraries divisions and with campus partners to provide library systems that save researchers’ and students’ time and improve their access to the materials they need to get to their next steps.