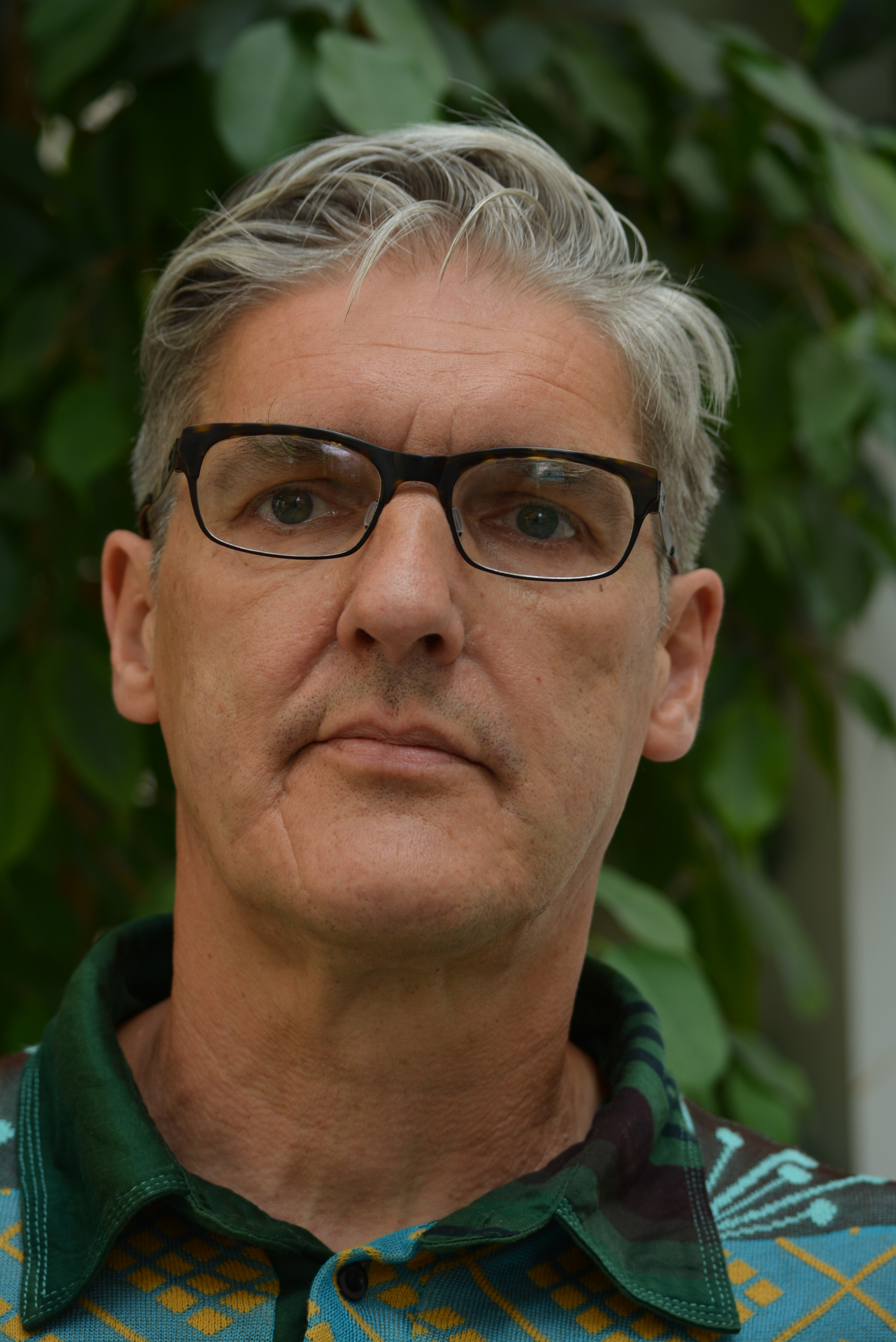 Dr. Herbert Van de Sompel graduated in Mathematics and Computer Science at Ghent University (Belgium), and in 2000 obtained a Ph.D. in Communication Science there. He is currently Chief Innovation Officer at Data Archiving and Networked Services (DANS) in The Netherlands. He has previously held positions as head of Library Automation at Ghent University, Visiting Professor in Computer Science at Cornell University, Director of e-Strategy and Programmes at the British Library, and information scientist at the Research Library of the Los Alamos National Laboratory where he was the team leader of the Prototyping Team.